Laravel also has been evolving consistently to meet the emerging web development trends. For instance, Laravel 5 comes with a redesigned directory structure, simplifies method injection and route caching, and supports multiple file systems natively. But the built-in features make Laravel slower than other PHP frameworks. Many developers even opt for Lumen – the lightweight version of Laravel – to make website work fasters. The smarter Laravel programmers even optimize the performance of web applications by implementing a number of best practices and tips.

7 Hacks to Improve the Performance and Speed of Laravel Applications

The Eloquent object relational mapper (ORM) makes it easier for Laravel developers to work with multiple database; perform create, retrieve, update, and delete (CRUD) operations; and map object models to database tables. But Eloquent ORM performs the database operations based on laze loading approach. It does not retrieve data till they are not referenced in the code explicitly.

The lazy loading approach affects the performance of the website adversely by executing additional queries. The Laravel developers can easily speed up the website by switching from laze loading to eager loading. The eager loading approach retrieves data along with related object models when the query is being executed initially. Hence, the web application can deliver data to the client faster without executing additional queries.

While working with API-based frameworks, developers improve website’s loading speed by compressing response data. The Laravel developers can easily speed up the web application by compressing response data. They can take advantage of Eloquent ORM to retrieve the data to be displayed to an end user through a single query. But the additional data will affect the website’s speed and increase bandwidth consumption.

The programmers can easily speed up the Laravel application by compressing the retrieved data through view models. The view models will create multiple subsets of the data models, and send the data element to the displayed to the user. Laravel even allows developers to compress response data and convert object model data by using robust libraries like Fractal. The programmers can use Fractal to provide a presentation and transformation layer to the retrieved data.

3) Use a JIT Compiler for Laravel

Laravel 5 enables programmers to improve the speed and performance of applications by running a set of commands. The developers can easily speed up the Laravel application by running commands for optimizing storage path, compile commonly used classes into a single file, combining all configurations into a single file, creating a route cache file, and compiling view files. The optimization commands further help programmers to perform a number of routine web development tasks.

In a development environment, programmers simplify website maintenance by storing website assets in different files. The additional files often affect the website’s loading speed adversely. The Laravel developers can easily speed up the website by store assets in lesser number of files while deploying the application. Laravel enables developers to precompile website assets efficiently through the artisan command line tools.

The programmers can run specific artisan commands to compile frequently used classes into a single file, and combine configuration files and routes into single files. The compilation and combination will help programmers to make the website load faster. However, the effectiveness of the speed optimization technique may differ from one website to another.

The Laravel developers can easily speed up the web application by caching configuration and routes. They can even run artisan commands to cache the configuration and refresh the configuration when changes are made. Likewise, they can run artisan command to move routes to the application’s controller, cache the routes, and refresh the route caches. At the same time, the developers can also consider using a robust tool like Redis as a cache and session driver.

They can easily identify the providers loaded with the web application by referring to the config/app.php file. Likewise, they can run artisan commands to trim the unnecessary files and use composer to reduce dependencies while loading the application. The developers can even disable unused services in the config/app.php file to make the website load faster without affecting its functionality.

On the whole, the features and tools provided by Laravel makes it easier for programmers to build web applications according to varying business needs. But they have to explore ways to speed up the Laravel application to prevent user abandonment and improve the website’s search engine ranking. The Laravel developers can easily optimize the performance and speed of the web application by implementing some simple tricks and best practices. 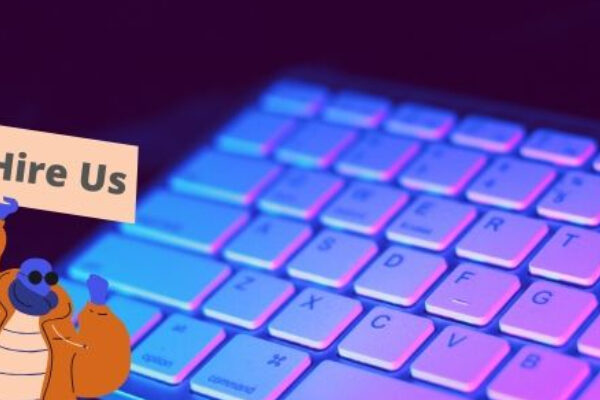