What is MVC Architecture? And Why Should You Care? 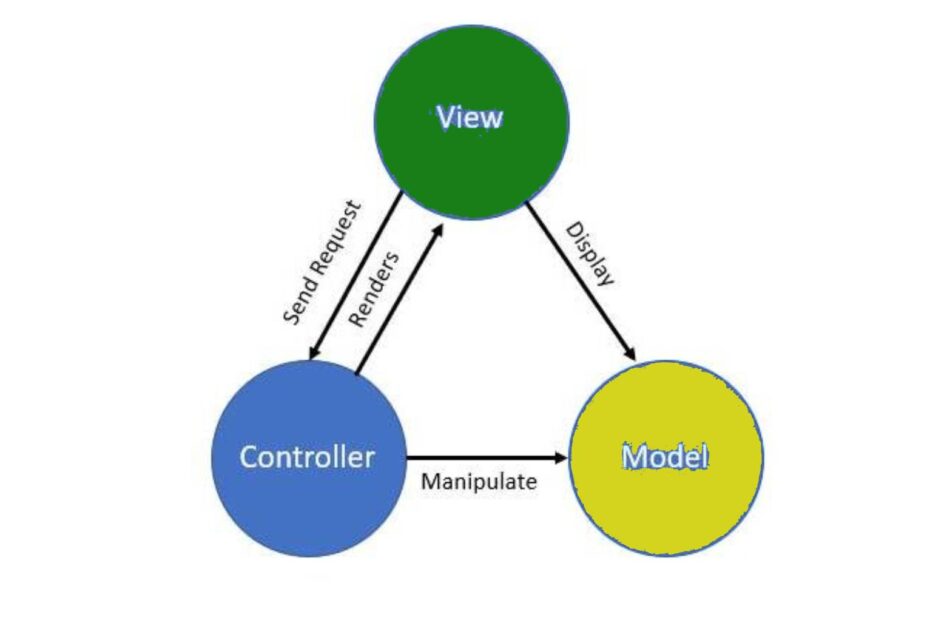 MVC is known as an architecture pattern. It divides the application into three logical parts: the model part, the view, and the controller. It was used for desktop graphical user interfaces but is now used for designing mobile applications and web applications.

MVC architecture invented by Trygve Reenskaug The first reports on MVC were written when I visited a scientist at the Xerox Palo Alto Research Laboratory (PARC) in 1978/79. Initially MVC was called “Thing Model View Editor” but quickly changed it to “Model View Controller“.

Note that the model may not necessarily have a persistent data store (database), but if it does it may access it through a separate Data Access Object (DAO).

What Is Join And Types Of Join In Mysql

Function Overloading And Overriding In PHP