How to avoid confusion between ReactJS and React Native 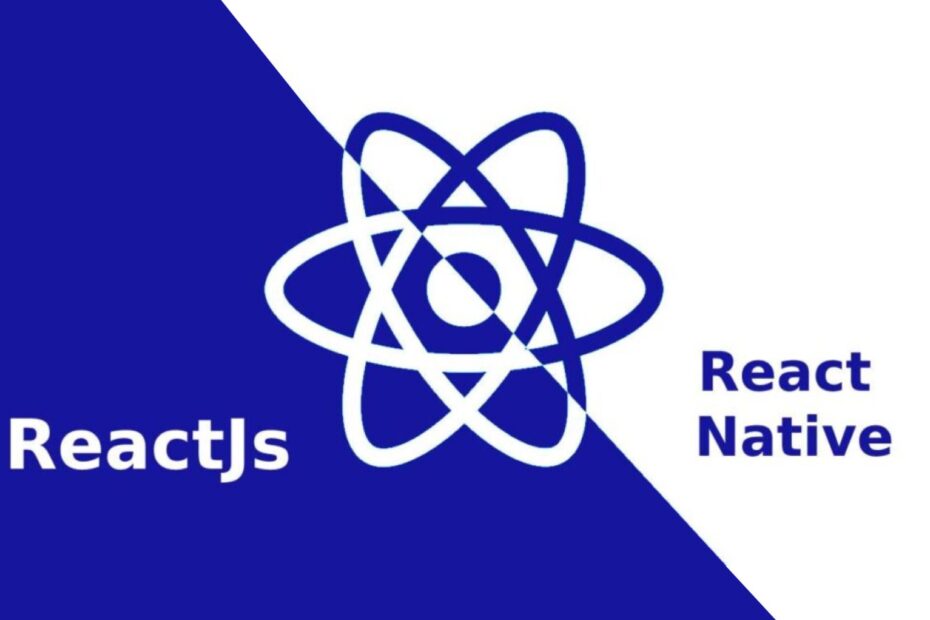 Due to the similarity in name, many people confuse ReactJS and React Native. In 2011, a tech giant like Facebook released this ReactJS library, which showed a new way to speed up JavaScript and make web pages responsive and dynamic. . After the team made this JavaScript library open source, they released a refined framework, React Native. Read on to learn more about the main differences between these two technologies.

In simpler terms, when developers work on large web applications, they use the ReactJS JavaScript library to create the user interface. In contrast, React Native is a framework consisting of several native libraries that help in building native mobile devices. applications. So it’s easy to understand that ReactJS helps in web development and React Native Framework in mobile app development.

This was a basic difference. However, read on to know the other subtle differences depending on the approach of doing the same task.

When it comes to navigation, although React Native and React JS take different approaches, the result is almost the same. For smooth navigation, React Native framework uses a built-in library part called Navigator. This navigator acts as an alternative to React Router, which helps to navigate websites built with ReactJS.

Both help to effectively handle transitions between different scenes. Navigator Experimental is one of the exceptionally advanced components that can make your work easier. However, most developers prefer to stick with Navigator most of the time so far.

React Native is so advanced that its built-in libraries are able to handle most of the tasks by itself. Developers don’t have to rely on other libraries. Animation is one of those aspects. You may find this framework a bit difficult at first. But once you learn something, you will agree to the point that the end result is much better than the CSS or other JavaScript libraries used by ReactJS.

Even interacting with various user gestures becomes easier with this native framework.

Look, when using the JavaScript library, writing just a piece of code is enough. Why? That’s because the code that’s written runs everywhere. So using this library saves time because developers don’t have to do it. write platform-specific code. On the other hand, when using the React Native framework, developers need to create platform-specific code, which takes some time.

But this only applies if you want to reach different types of platforms.

Well, the main purpose of this article is to let others know that these are two different technologies and that they work in completely different areas. So it’s never a good idea to compare them. Both are effective in their own areas. However, both technologies are very fashionable in today’s market. If you want to work with these technologies, contact a professional and trustworthy web development company who can give you good advice.