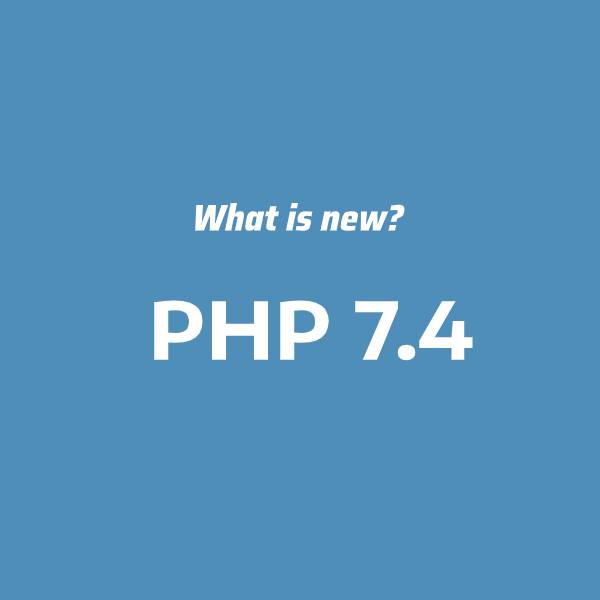 PHP 7.4 release date is November 28, 2019. PHP 7.4 is a next basic release before PHP 8. PHP 7.4 comes with lots of new features. So it’s time for us to dive into some of the most exciting additions and new features that will make PHP faster and more reliable

Previously we write as follwing

You can now write

Let’s summarise how short closures can be used.

Weak references it allow programmer to give reference to an object that doesn’t prevent the object itself from being destroyed. Currently PHP supports Weak References by using an extention like pecl-weakref. Anyway, the new API is different from the documented WeakRef class.

Typed properties add in PHP 7.4 and provided a major improvements. Type Hint feature since available from PHP 5. Now we can use them with Object data type. All type supported except NULL and VOID. Following is the very basic example

In the code above, we declared a string property type, but we set an array as property value. In such scenario, we get the following Fatal error: