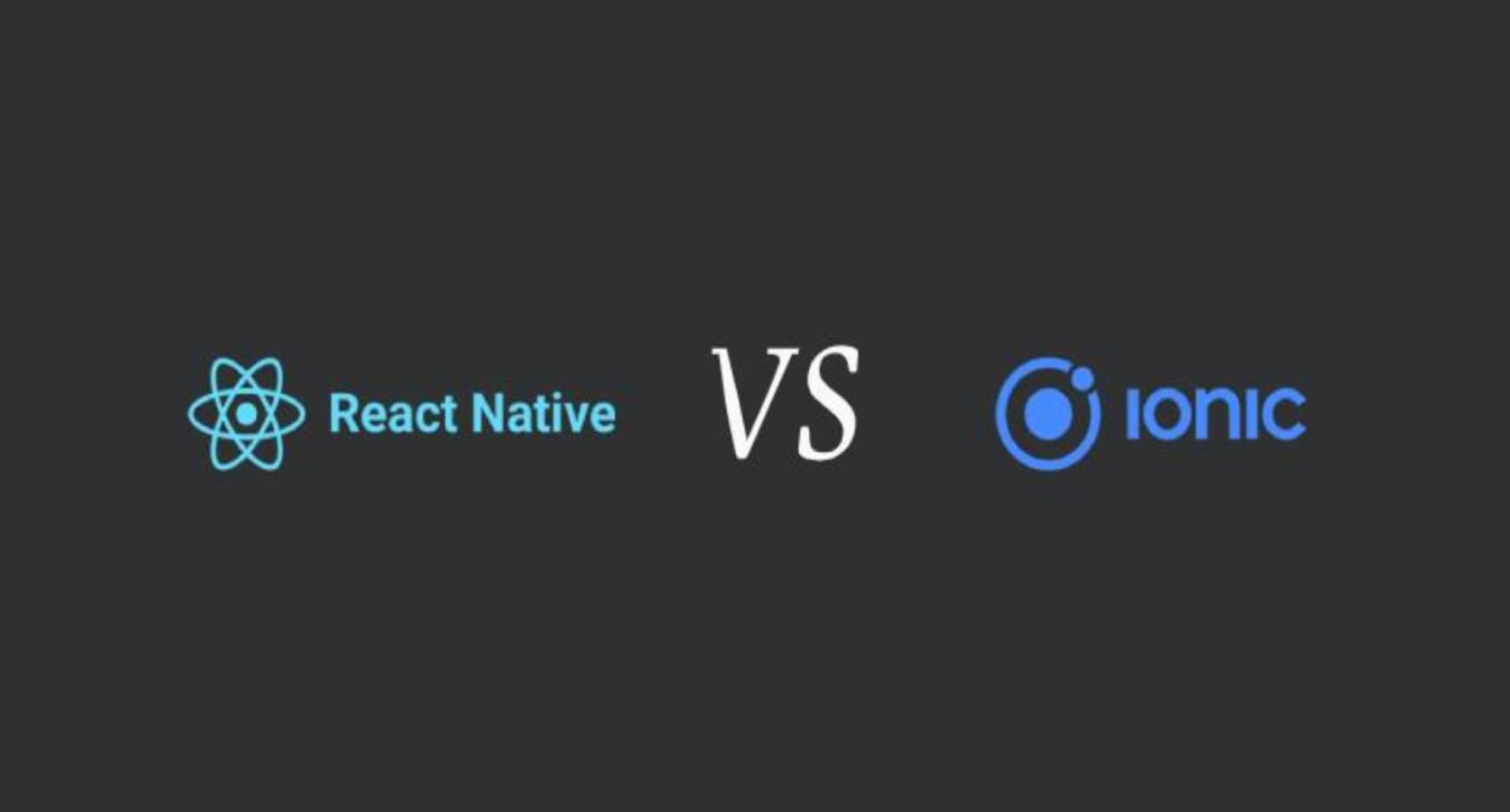 Ionic Vs React Native: What Is Better and Why?

Native apps are developed in the language such as Java, Objective-C, Swift, etc that the platform needs. The code is not shared across the platforms and hence there is a great difference between their behaviors on different platforms. The app can access all the features of the platform directly without any restriction.

Hybrid apps are websites embedded in mobile apps via WebView. These are developed by HTML5, CSS3, and JavaScript and execute the same code on different platforms. They can use the native features of the device with the help of tools such as PhoneGap and Cordova.

Ionic framework was developed in 2015 by Drifty Co. software vendor for Apache Cordova. The main aim of this framework was to develop hybrid software whose performance was close to native solutions. Ionic is based on software like SaSS, CSS, HTML and Angular 1.x. Ionic framework can boast an extremely advanced GUI and CLI, which can launch a variety of features.

Developers who are using this framework need not use third-party solutions, as it is perfectly integrated with software. It helps developers to create default mobile app UI functionalities easily. Ionic framework is perfect for write-once and runs everywhere. With ionic, you may not have to worry about platform-specific problems.

Ionic is based on Angular, which is a JavaScript Framework and uses HTML for web views. As the views and logic are clearly separated, it is in-line with the MVC pattern. You will be more familiar with Ionic as it uses classic HTML and CSS.

Ionic allows developers to preview the app in a browser and mobile devices instantly. As you make changes to the app, the results can be seen just by refreshing the screen.

Facebook’s React Native has caused a great sensation in the mobile app development industry. It is a full-blown JS framework that allows developers to create cross-platform software that is similar to native applications. The best thing about the React Native framework is that it uses native components for front-end and does not require the employment of any browser, affecting the performance of the app positively.

It is managed by a strong community of developers, who help beginners speed up the development process. Any issues with React Native can be solved quickly when discussed with many developers of the community. Developing a mobile app in the React Native framework is done using JavaScript, and hence you can share the code across different platforms. However, React Native will use native components, which means the user’s experience will be closer to other native apps – giving better performance.

React Native wants the developers to use the components that follow the native behavior of the platform. For example, you cannot use the same toolbar for both Android and iOS. With React Native, you can provide a seamless experience to the users.

React Native is based on a JavaScript framework known as React and uses code that resembles HTML. However, it is called as JSX – as the display logic is mixed with business logic. Though most of the developers feel at ease with JSX, the main problem arises when you work with a team of designers. Editing templates and writing CSS is not easy, as the rules of JSX are slightly different. Developers have to learn how to create interfaces using JSX components, as it is entirely new.

React Native allows developers to see the modifications as soon as they make them without the need to recompile or rebuild. You will get instant feedback without much effort.

Ionic Vs React Native: Which is better?

Mobile app developers often face problems, when it comes to choosing the right framework to develop mobile apps. Well, it depends on a number of factors like – user requirements, project, skills of the developers, and many more. These frameworks do different things and perform equally well. It is difficult to say, which framework is better than the other. Both of these frameworks support Android and iOS. Both Ionic and React Native have a healthy ecosystem, as they inherit the community they are based on.

If I have to give my personal opinion, I would recommend – React Native. The reason behind this is – apps in React Native are extremely fast and responsive. Though it is easier to learn Ionic than React Native, we must say that React Native provides a great programming environment that is closer to native app development.

If we see from the view of a developer, React Native provides a better solution and speeds up the process of app development without compromising the quality of your mobile app.

Choosing the best out of the two frameworks depends on your requirement. You cannot declare one framework as the winner over the other. Evaluate Ionic and React Native based on your personal criteria with the help of the above comparison, before coming to a conclusion. There are other cross-platform app development frameworks as well such as NativeScript, PhoneGap, Xamarin, etc. My advice is to try both these frameworks, pick one, and develop the best app using it.